Longman Gates has over 35 years of experience in the manufacture and sale of :-

In addition to our range of wooden gates & garage doors, we are now selling aluminium entrance gates & aluminium pedestrian gates, in a great range of designs, sizes and colours. Easy to install for any tradesman or enthusiastic DIY person.

Made to measure wooden gates produced in the UK

Can’t find a standard size single or pair of wooden timber gates to fit your opening size for your passageway, between brick piers or timber posts? Look no further Longman Gates don’t just offer standard size single and pairs of wooden gates, we also offer made to measure bespoke wooden gates. The majority of our gates are produced in house at our production units in Surrey. We have a large selection of timber gates, in various designs, ranging from  5 bar wooden field gates, to pedestrian and front entrance gates, for residential, semi rural, or rural usages. Most of our wooden entrance gates are suitable for automation, with hydraulic rams, articulated arms or underground systems.

If you can’t see a design of wooden gates on our website whether it be in Scandinavian Redwood softwood or Iroko, Idigbo and Sapele hardwood we will be happy to quote you a price on your own design, either way please email or phone for a quote.

As more and more people are trying to retain their properties original heritage features and looking to obtain replacement garage doors for a 1930s, contemporary or listed building in the UK, then Longman Gates is the company for you. We have good variety of traditional wooden timber side hung garage doors standard and made to measure. We produced these various timbers i.e. Scandinavian Redwood softwood, Idigbo, Sapele and Iroko hardwood, which will hopefully suit your requirements. Also with the increase in popularity of green Oak barns, carports, cart lodges, timber frame buildings, we have found not only the builders but there customers are coming to us for made to measure barn style doors in Scandinavian Redwood Softwood, Idigbo, Sapele and Iroko hardwood.

Automated and Electric Wooden Gates – British made wooden gates suitable for automation direct from the manufacturer.

If you can’t see design of wooden timber garage doors or barn doors on our website, we will be happy to quote you a price on your own design, either way please email or phone for a quote.

Bespoke designs made to measure

The vast majority of our doors and gates are produced in house which makes us versatile to our customers needs. So if you have your own bespoke design or you have a made to measure size, contact us and we can help you.

Types of timber and wood

Longman Gates deliver wooden gates & side hung garage doors throughout the UK, although the majority of our business is in our home county of Surrey, covering town/villages such as:

We also supply a large percentage of wooden gates & side hung garage doors to towns/villages within linked counties.

As already mentioned we delivery wooden gates and wooden side hung garage doors throughout the UK and have found other counties are hotspot areas for our products as well our neighbouring counties, like.

Oxfordshire covering towns/villages such as, Henley on Thames, Witney, Oxford, Banbury, Didcot, Kidlington, Faringdon, Aston, Eynsham, Bampton and so on.

If you are looking for made to measure or standard wooden gates and side hung garage doors, then Longman Gates is the company for you.

For advice or further information regarding any of our wooden garage doors, wooden gates, ironmongery or anything else, then please call us on 01342 844 846 or email us at info@longmangates.co.uk. 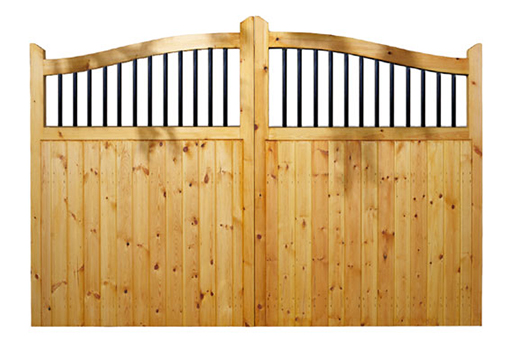 Continuing the great success of our promotional range of wooden gates in Scandinavian Redwood Softwood in 2019, we will be continuing this offer as long as possible into 2020, so grab yourself a great deal today.

Call or email us today for a quote.

10% off Ironmongery when purchased with any of our standard or made to measure Wooden Wooden Garage Doors.

View made to measure garage doors

Longman Gates is committed to being as environmentally friendly.